Referring to critical statements that have appeared during the last few years, the author discusses ways of commenting on popular literature penned by
female authors. One may distinguish five types of comments, 1) Appropriation (Aneksja), employed when a popular novel is included in the socially important literature referring to pressing and alarming problems (e.g. domestic violence). 2) Playing with convention (Gra z konwencją), based on pinpointing both grotesque and ironic elements and, above all, metaliterary signals in popular novels. 3) Adherence to tradition (Zgodnie z tradycją), best represented in the secondary literature, either through a poetologic approach (structural analyses) or approaches inspired by feminist criticism. 4) Exhortation to pay close attention (Dobrze się wschłuchać), focused on the approaches suggested by other fields, e.g. how popular women’s literature is read by sociologists. 5) Focus on emotions and excess (Emocje i zbytek), based on emotional and therapeutic research on the perception styles of popular literature. In this case, one focuses not on popular women’s fiction, but on the way it influences the readers’ emotions. 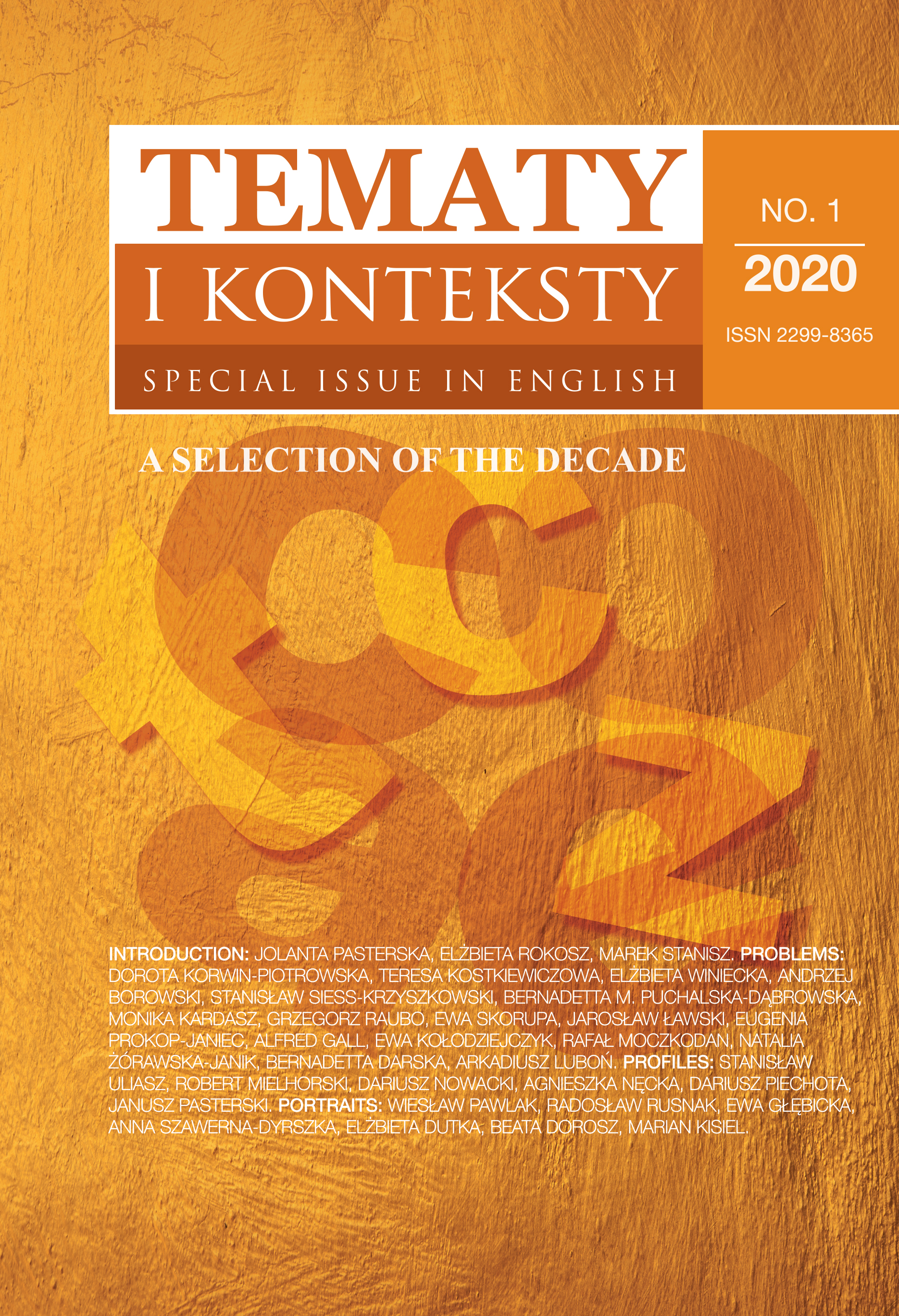