Ryszard Ganszyniec, an outstanding classicist, professor at the Jan Kazimierz University in the years 1920-1939 and, on and off, until 1946, as one of a few academic lecturers, openly opposed the growing wave of antisemitism among Polish students in interwar Lviv. His readings inspired by events at universities - the introduction of the so-called numerus clausus principle and of the bench ghetto in the thirties - were published in the form of two extensive brochures: The case of “numerus clausus” and its fundamental meaning. Academic antisemitism as a symptom of social antisemitism (1925) and Bench Ghetto (1937). The author did not only expose the low motives and methods of Polish nationalists. As a discerning humanist, he spoke on the principles of coexistence of two nations, Poles and Jews, in the new conditions of the resurgent Polish State after 123 years of political dependence. Despite the increasing acts of violence against Jewish youth, inspired mainly by the All-Polish Youth (beatings and even murders in the 1930s), and the passive, quiet consent of the majority of professors, Ganszyniec dealt with the phenomenon of numerus claususus on ethical, religious, economic and sociological levels. He reminded zealous Catholic nationalists of the Jewish origin of Christ. He juxtaposed the industriousness and austerity of Jews with the ineptitude of Poles, particularly visible in trade. He warned that attempts to transform the Polish nation into a politically and ethnically uniform formation would never succeed. He proved that privileging Polish students at universities leads them to laziness and strengthens their demanding attitudes. The bench ghetto, introduced by force during lectures, would begin to isolate Jewish shops, services, houses, and create places of retreat for this nation similar to the German concentration camps already existing at that time. Ganszyniec predicted that the Jews would be followed by communists, socialists, peasant activists and the entire opposition, until finally the single party system would take over, for which the Constitution would be only a “piece of paper”. The scholar saw the bench ghetto as a dangerous element in the nazification of society. One of the greatest weaknesses of Polish chauvinists, as he saw it, was the lack of any arguments for the alleged superiority of the “Polish race”. He easily proved the superiority of Jewish merits over those of Poles in building world cultural heritage. The postulates of the Lviv classicist, which made him many enemies, could not influence the situation at Polish universities on the eve of the Second World War, when two totalitarian systems were tightening around the Republic of Poland: Nazi and Stalinist. 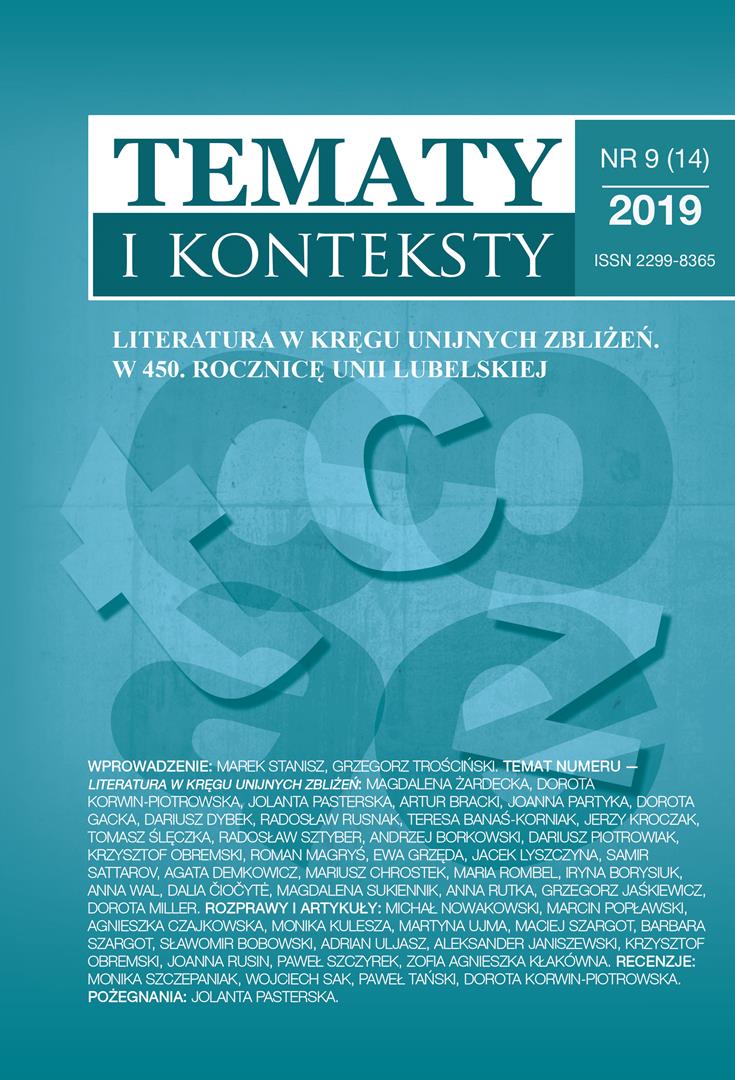